Who is Boris Lefebvre?

Home / Who is Boris Lefebvre?

Who is Boris Lefebvre?

Boris Lefebvre was born on 17 March 1978 in Caen. His father was a physical education teacher turned coach and his mother was a teacher. He has two sisters – Sonia, born in 1975, and Olivia, born in 1984. He works in financial services in London and is a member of the British delegation of Les Républicains.

His first end-of-year internship in retail taught him to never take “no” for an answer.
During his placement year, he explored the finance and banking sector at an investment bank, working both in Paris and abroad

His third year was spent in Montreal, a charming city that inspired him to live abroad after his studies.

After a final three-month internship in a financial firm in London, he graduated in 2002. Boris Lefebvre decided to settle in the city and began his first job.

Since 2003, he has been working for an American brokerage firm, one of the world’s leading financial intermediary groups. He still lives in the City of London.

In 2014, he joined the British delegation of the UMP, where he is now in charge of external relations.

He is friendly with British members of parliament and, in 2015, organised a joint conference on Brexit with the UMP and the Conservative party at Westminster.

In 2016, he worked to raise awareness among French voters based in Great Britain during the centre-right’s primary elections. He is actively involved in the 2017 presidential and legislative election campaigns for French people in the UK.

About the author: admin 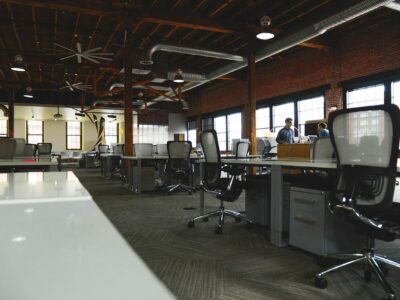 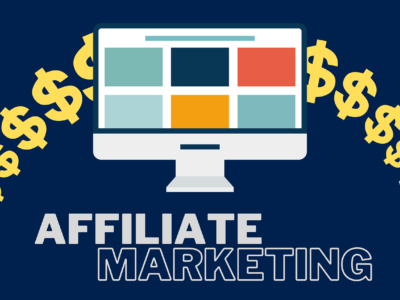 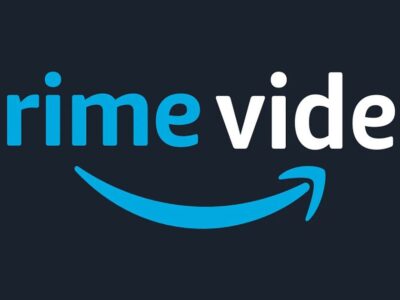 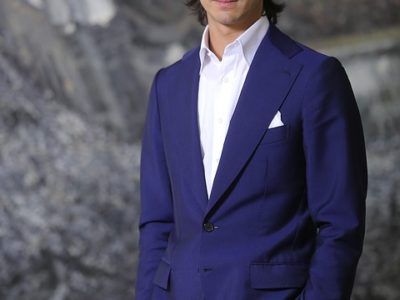 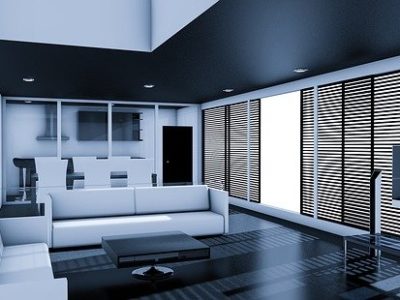 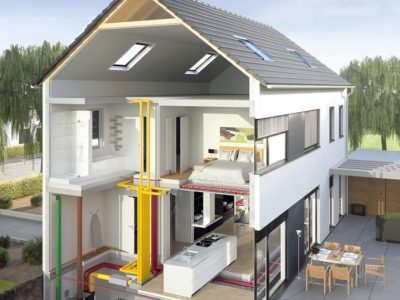 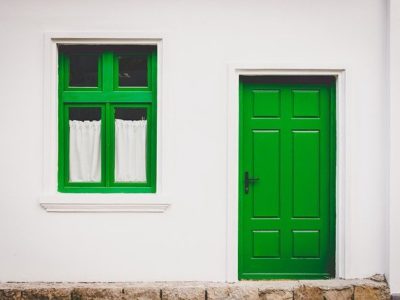 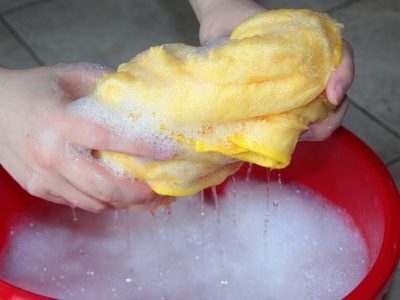